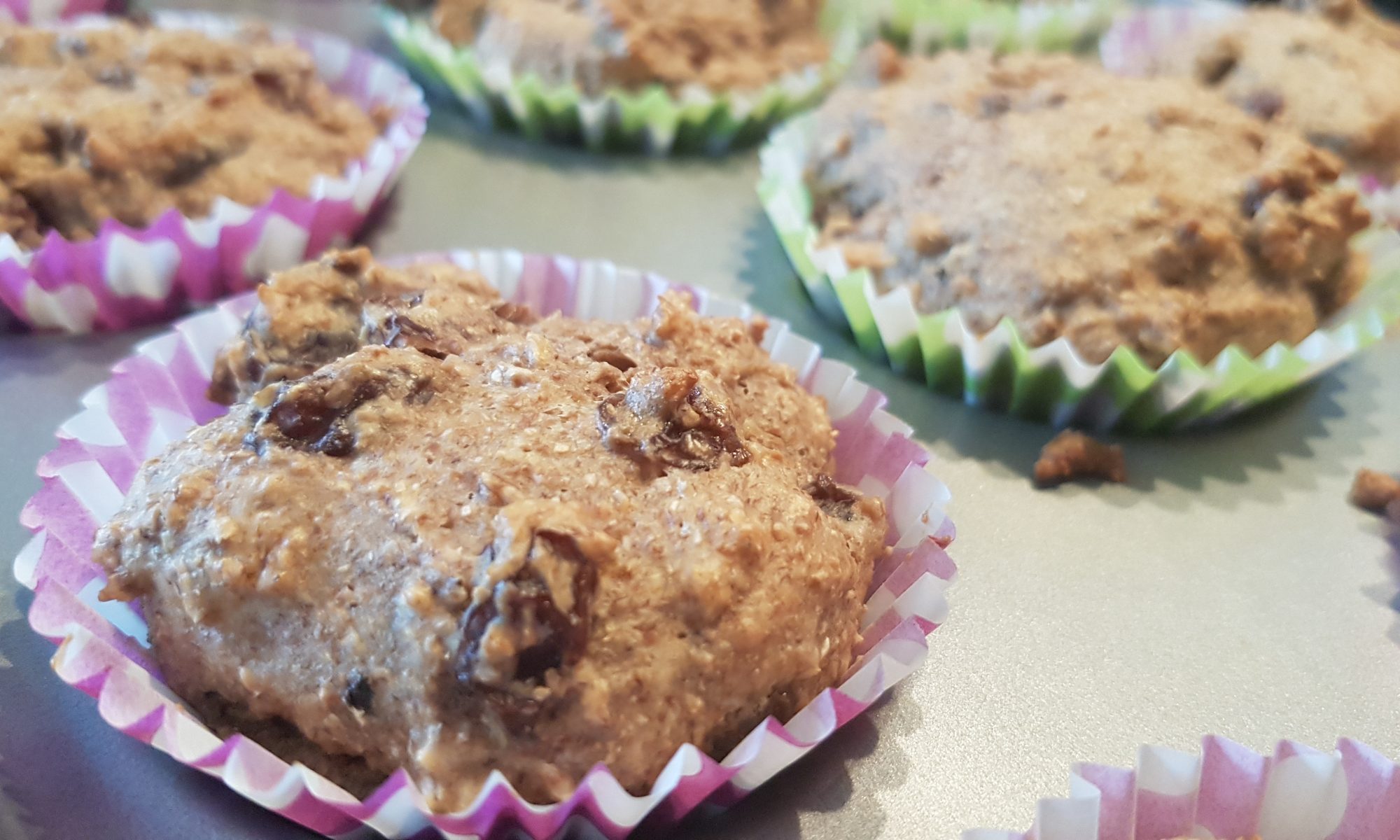 Cake was the subject of most of my conversations with Ophelia while her brothers were at school last week. This meant we had tea parties, the dolls had tea parties and we made and ate rather a lot of cake. The poor kitchen must have felt rather sorry for itself with flour and sugar all over the surfaces and even an egg cracked on the floor all at the hands of my increasingly independent three-year-old who has decided that mummy can only help in certain circumstances.

I was quite happy when the weekend came around and wrongly thought the older kids might dilute my daughter’s enthusiasm. What I didn’t bank on was the kids having gotten accustomed to the steady stream of cake and their reluctance for it to stop! On Friday evening there was the discussion about what flavour cake would be next. Looking back at the rocky road, flapjack brownie, lemon cupcakes and chocolate cake which had sweetened the week, I decided it was time to steer the kids towards something a bit less sugar-filled. In the past, I have discovered that this is not always a successful endeavour, but in this instance, I got my way and the kids happily made and enjoyed eating Raisin Bran Muffins.

I think the majority of the enthusiasm for this recipe stemmed from the fact that the kids think it is hilarious that mummy sits eating what they think looks like sticks at breakfast as they are enjoying their Shreddies or Cheerios. Luckily for me, they were not disappointed that after soaking the All Bran, raisins and sugar overnight they had lost their structural integrity and stick-like appearance! This is a versatile recipe that can be made vegan/dairy free by using almond milk.

To make the Raisin Bran Muffins you will need: