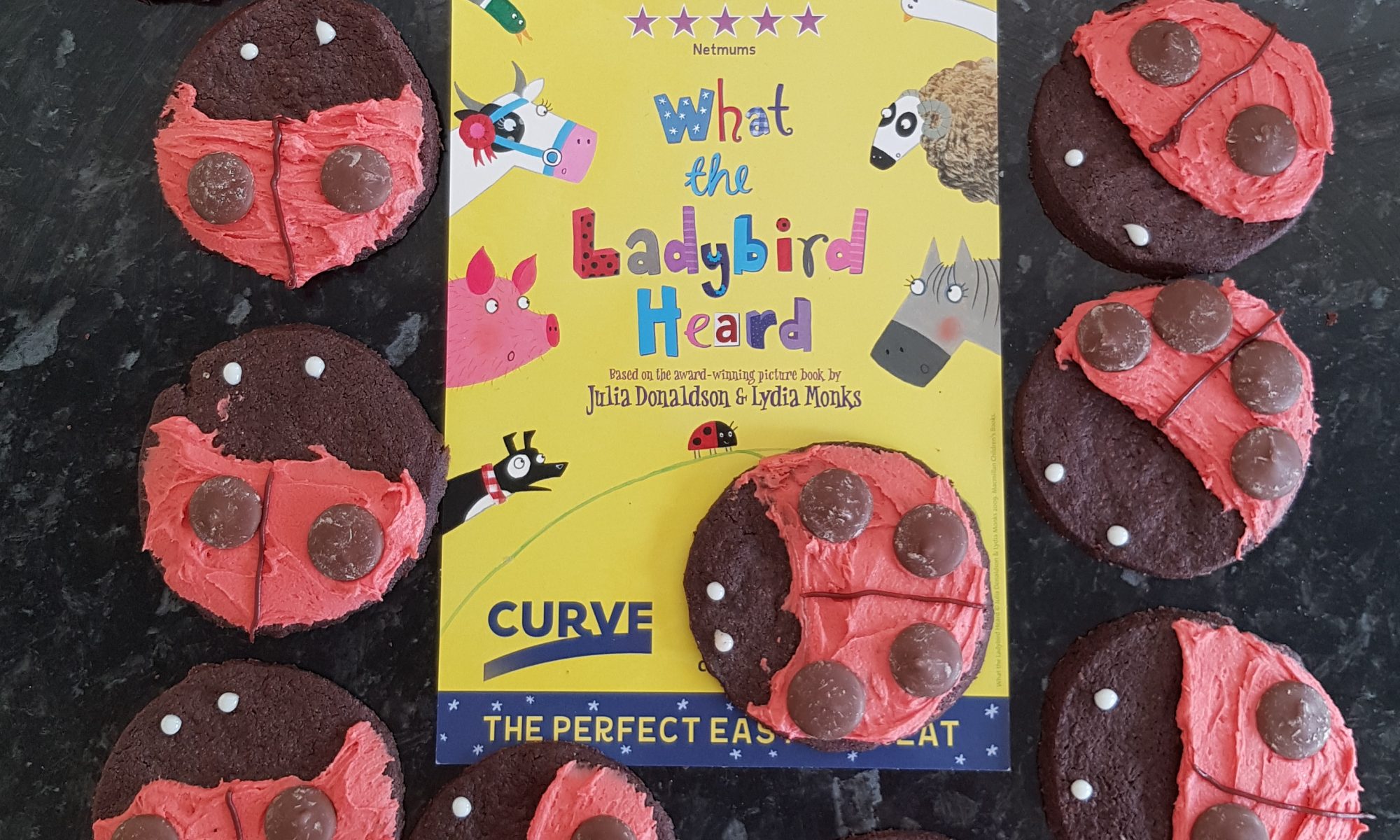 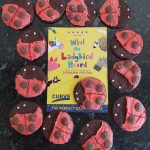 My sister’s Christmas gift to us was tickets to see ‘What the Ladybird Heard’ at the Curve theatre in Leicester. Well the day finally arrived and we embarked upon our family outing with Buzz the class bear in tow. At the outset, I think I was the most excited, but by the time we had arrived at the theatre Seb could remember our previous trip and was getting excited too.

It was a well-honed production complete with catchy music and plenty of opportunities for excited children to join in. The whole family had a wonderful time and our big surprise was Ophelia (22 months) seemed to enjoy the show the most! We purchased the CD and have now listened to it several times and the children are already singing along when it goes on in the car! I am guessing it may start to grate after hearing it many times over, but we can always rotate it with the music from ‘Room on the Broom’ or ‘Hairy Maclary’ so that’s fine…

We did talk a lot about ladybirds in the car on the way back. Seb saying that they have symmetrical spots and Atticus mentioning they were red. That was when Simon turned to me and said maybe you can make ladybird biscuits with them. This made me exceptionally happy as it isn’t often that the husband of an avid baker actually suggests making more baked goods (we never seem to be short of them), but also he was thinking about a baking project before I had even considered it! It makes me smile just remembering it!

The boys enjoyed weighing out the ingredients and then sifting the dry ingredients to ‘make it snow’ and then rubbing in the butter. I do think their favourite part is licking the remnants of the mixture off their fingers before I insist they wash their hands! 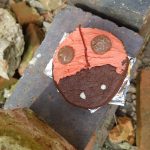 After the biscuits were made and iced, the boys went on a ladybird hunt in the garden. They both managed to find where I had hidden their ladybird biscuits and then happily sat in the sort of sunshine eating them. 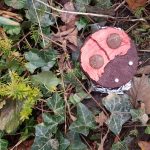 We did bake our biscuits, but if you want to do this with minimal effort you could use chocolate digestives as the ladybird, ready-made icing with a little red food colouring added, chocolate buttons as the spots, tubes of icing for eyes and a line down the middle . If you wanted to put more spots on the ladybird than just one each side, maybe consider using chocolate chips instead of buttons as the chocolate digestives would be slightly smaller than our biscuits.

We used the following recipe:

I like to use a thick buttercream as I find it easier to ice biscuits with than glacé icing as it doesn’t drip off the biscuit as easily. I do tend to make buttercream by sight rather than use a recipe, but below you will find approximate measurements. Do add a little more icing sugar to make it more firm and more butter to loosen it if you need. 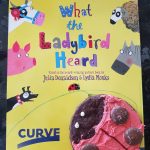 8 Replies to “A Loveliness of Ladybirds”