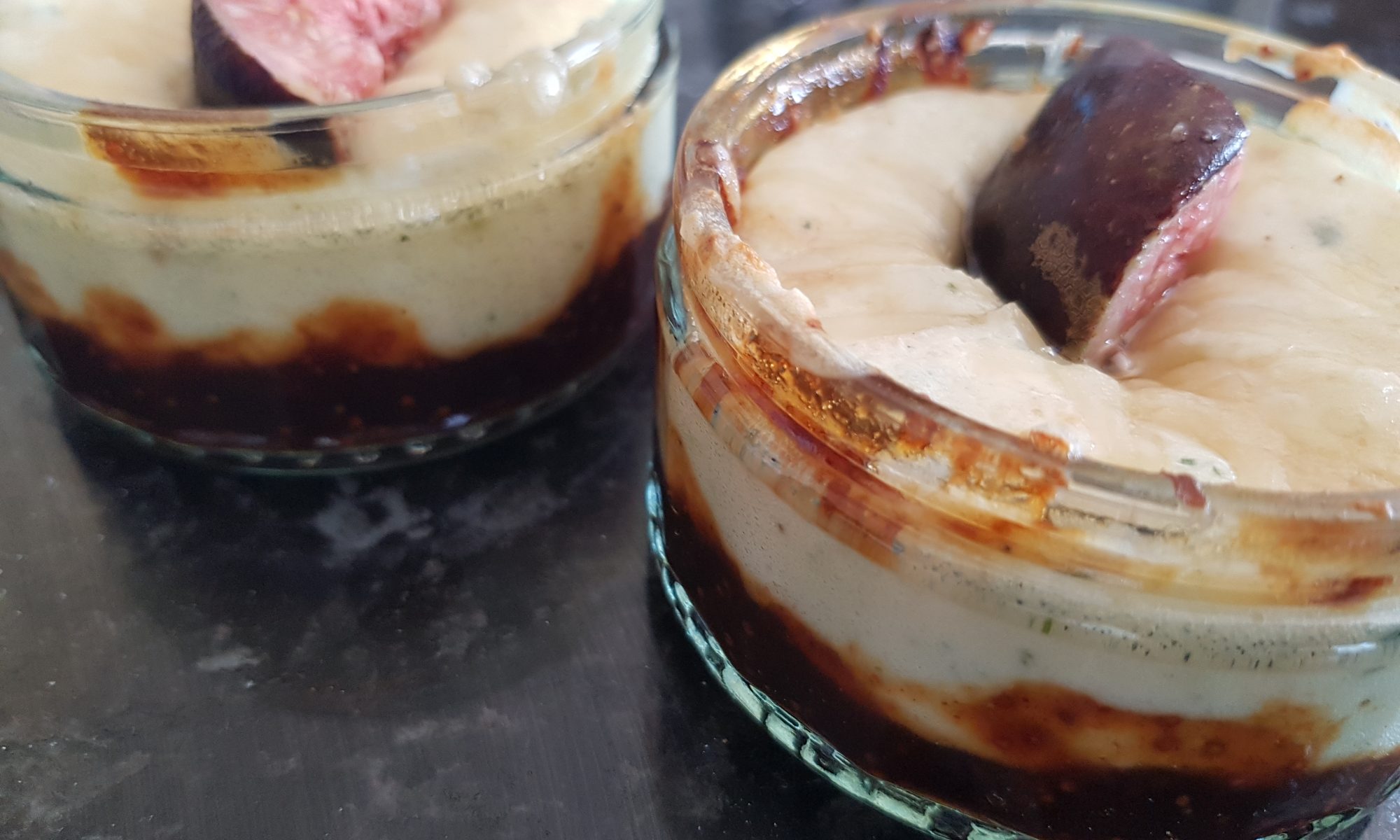 This week Simon and I are celebrating our tenth wedding anniversary. I managed to convince Simon, a couple of months ago, to host a party at home for some close family and friends to celebrate. The fact that this falls the week after our daughter’s birthday and the weekend directly after Seb and Atticus finish school and nursery respectively means this week is crazy busy. Add to that a long list of savoury items and an even bigger list of cakes I want to make and we mustn’t forget about preparing the house!

I have, upon reflection, reduced the amount of food I had originally planned, but only because I don’t physically think that we could make or store any more! Initially I was planning to serve just cake, but Simon insisted that we couldn’t risk sending our guests off in a sugary coma. There will definitely be a blog post about this in the near future on this so keep your eye out. 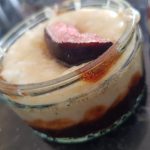 After all the cake at Ophelia’s birthday, I decided that it was time to make something savoury again and to take advantage of Atticus being at home, something that will happen less and less as he starts school in the autumn. Out of the savoury items we make, the ones which comprise of copious amount of cheese are generally more successfully with the children. Cheese is a popular snack and we seem to go through a mammoth amount every week. I have no concerns about my children’s’ calcium intake!

I wanted to capitalise on this love of cheese to let the kids try some new types of cheese and what better way to do this than make fondues?! We enjoyed smelling the cheese and poking it as they all have different scents and textures. We did add fig relish to the bottom of these fondue pots and we put sliced fig on top, however, Atticus and Ophelia were not fond of the fig or the fig relish. Next time we make this for them, we shall leave out the fig relish for them and add it for the grown ups. 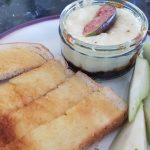 Atticus and Ophelia had these for lunch with some sliced pear and buttered toast. They could equally be served for a dinner with vegetable sticks, crusty bread or anything else you want to dip in them! My kids would probably enjoy dipping cocktail sausages in them. I enjoyed mine with olive bread, baby corn and sugar snap peas.