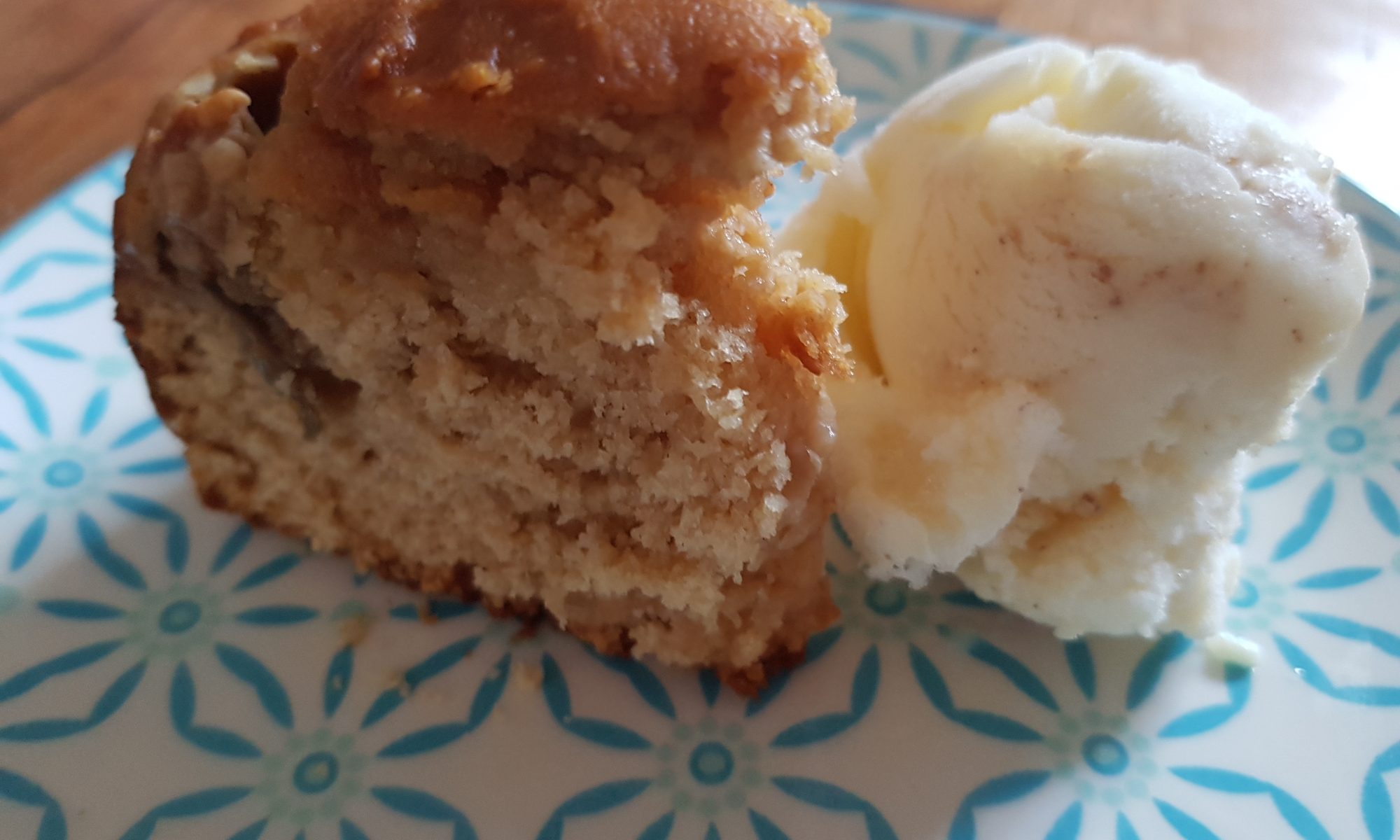 It has been a particularly busy 10 days or so, with Simon away for work for some of it and school winding down for the year for one and the whole induction process starting for another child. I am a great planner. I love a list and ticking things off it and I thought this would be the best way to cope in Simon’s absence. My problem, however, is that I tend to try and cram too much into a tiny or even miniscule amount of time and end up getting stressed or upset when it doesn’t go to plan and I don’t achieve any of the fun stuff. So I had big plans for wonderful cooking projects with the kids this week in daddy’s absence, but they didn’t come to fruition the way I had hoped or expected.

Guess what lifted my mood? 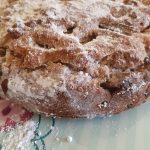 Something came and turned my frustration at the week around. Well I doubt you will guess, so let me tell you. I found some more reduced rhubarb in the supermarket! Yes, it is earth shatteringly exciting news and is such a non-event that I should gloss over it and claim the idea came to me some other amazing way, but alas no.  Three sticks of humble rhubarb managed to turn my week around as they gave me a reason to do some more experimenting in the kitchen with Atticus and Ophelia. We also have a jar of dulce de leche which has been peering at me from its position in the pantry (next to the honey and the Nutella if you are curious as to where we keep it) and longing to be loved and used in a recipe. These two ingredients sounded like a good match with the sweetness from the dulce de leche contrasting nicely with the sharpness of the rhubarb so I set about developing a recipe to combine the two.

Now Atticus’s track record with Rhubarb isn’t great. Both Ophelia and Seb liked the rhubarb in the Rhubarb and Strawberry Flapjacks, but Atticus wasn’t as keen. On the other hand, his track record with cake is particularly good (no 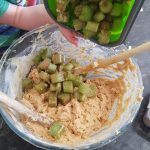 surprise there) so maybe combining the two might lead to success? My hope was that Atticus would enjoy the rhubarb in this recipe and then it would be the beginning of a long and happy lifetime enjoying rhubarb-based puddings. And before you ask, yes I do  think about food, how to encourage my children to eat and try new foods and what I can make next most with them. But, while the kids and I are both enjoying ourselves, I believe it is a pattern that will continue for the foreseeable future.

Despite the yumminess of this cake, Atticus is yet to revise his opinion of rhubarb. I shall have to try harder to find a way to convince him.  However, seeing as the rhubarb season here in the UK is coming to an end, I guess it will have to wait until next year.

2 Replies to “Rhubarb and Caramel Cake”