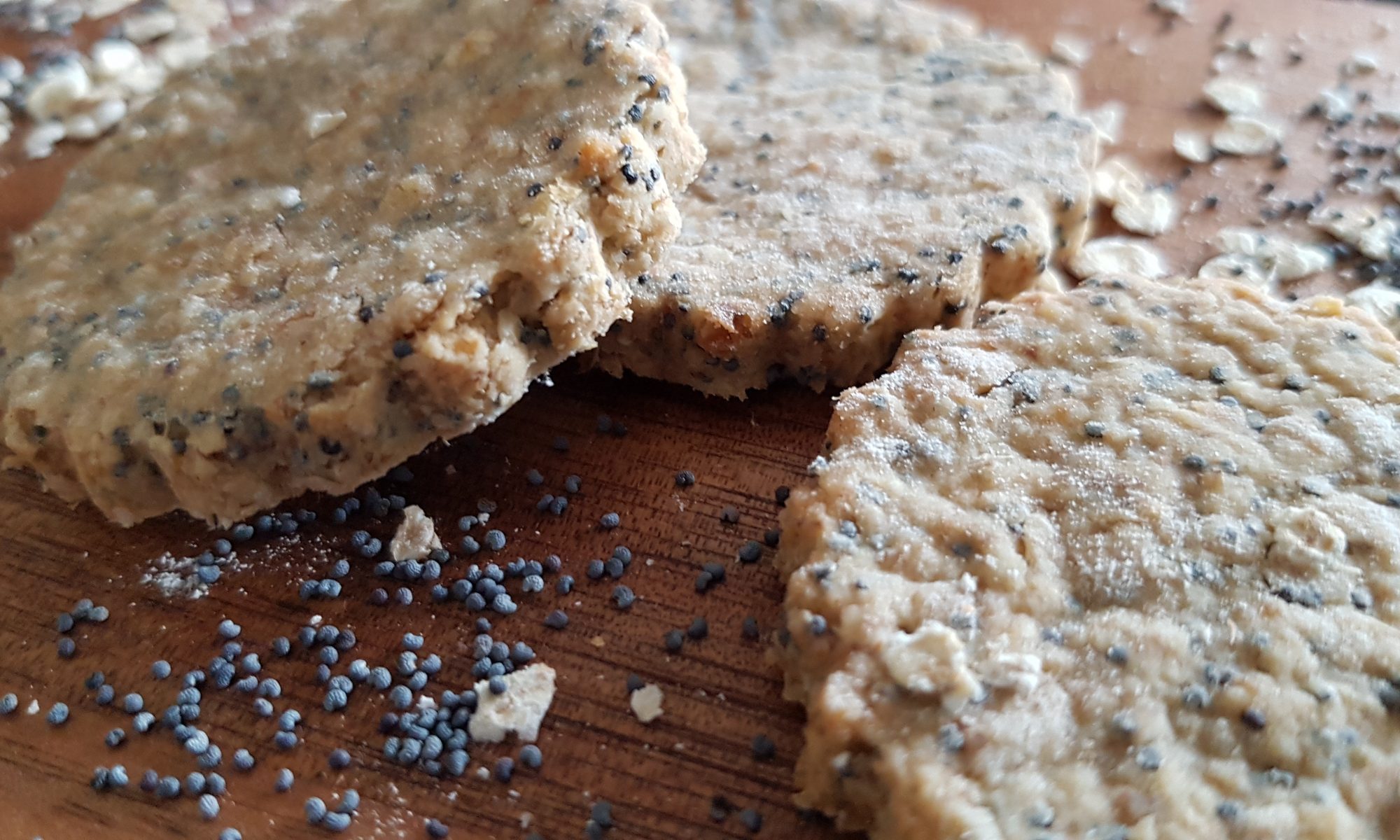 Do you ever buy a particular ingredient for a recipe, make the recipe and then end up left with the rest of the ingredient and no inclination to make the initial dish a second time quite so soon after? The other scenario is that you end up being completely unable to remember for what you originally bought them although when going around the supermarket they absolutely had to make their way into the trolley. I can tell you right now that I have been victim to both of these scenarios and unfortunately on more than one occasion. Is this a symptom of ageing or having kids?! Or is it a combination of the two?! Either way it is frustrating.

I bought some poppy seeds a while ago. I can’t remember their initial purpose and the packet was open so I must have used them for what I intended. As I was taking stock of our pantry, which isn’t messy – 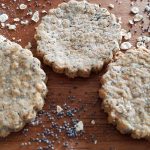 it is organised chaos, I found them and started to wonder what I could make with them. My initial thought was to combine them with lemon in something. But, while looking at my list of ideas of things I would like to make with the kids oatcakes jumped out at me. Then I realised that we also had some parmesan left in the fridge from making pesto and decided to combine the two. I also like the alliteration of parmesan and poppy seed! The latter was, of course, a big factor!

This recipe will make approximately 35 oatcakes with a 58mm round cutter. 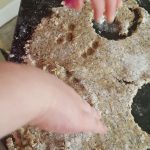 It seems that Ophelia thought that the oatcake was playdough as she insisted on poking and prodding it while cutting out the rounds. I can understand why she thought that, and I didn’t begrudge her a bit of time doing that and she didn’t have the patience or concentration to cut out all the rounds on her own.

These oatcakes were popular with all the children. I even managed to polish of quite a few when the kids had gone to bed. They taste great with extra cheese oh and pickle, I really love pickle!