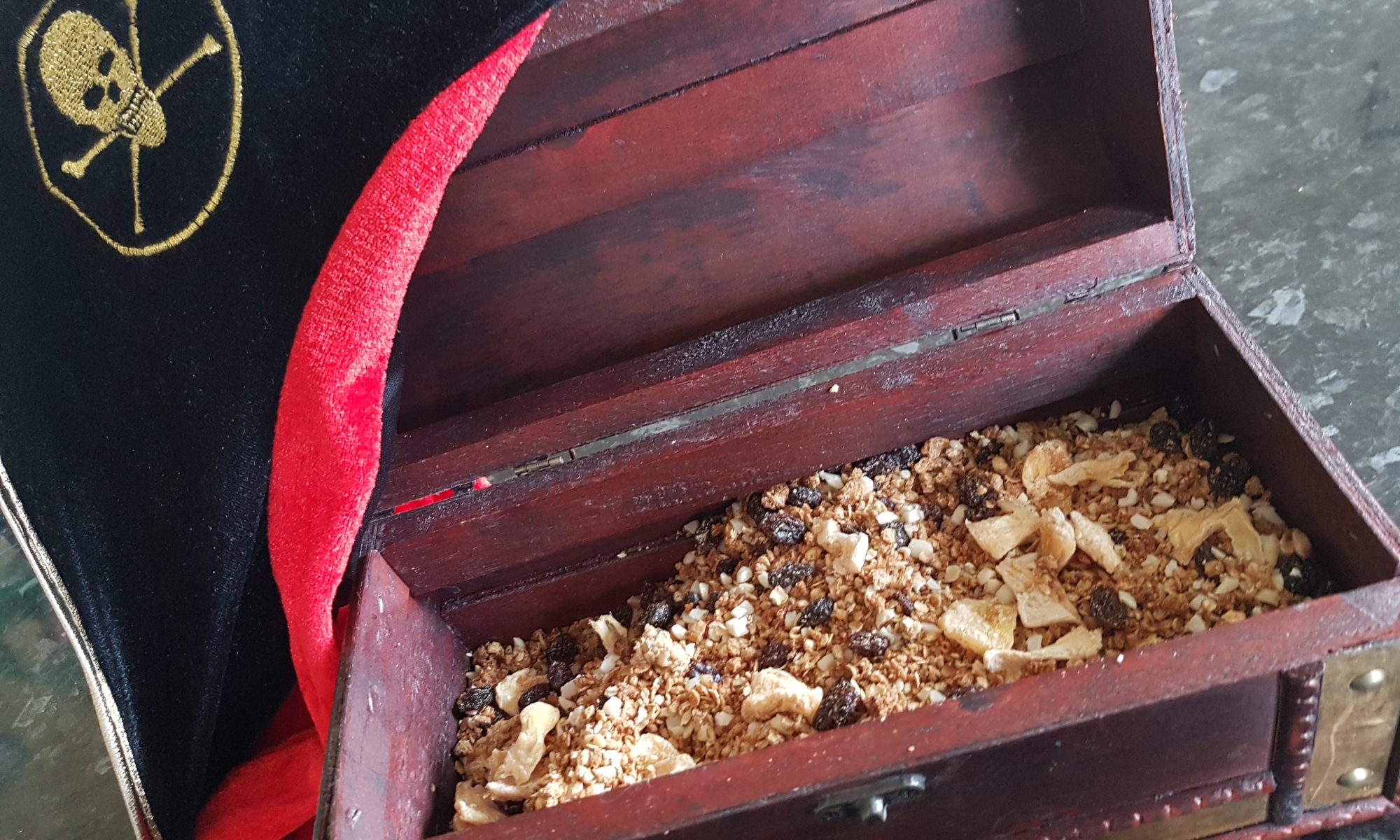 Seb, my eldest, went into school dressed as pirate on Friday last week – complete with oversized pirate hat and a moustache and beard drawn on with eyeliner. The reason for this unusual attire in school was Pirate Day: a day comprising offsite pirate-themed activities. Atticus, not wanting Seb to have all the fun, also insisted on taking part so also spent the day dressed as a pirate. That was all good until I took him swimming and spent a couple of minutes wondering why people were staring at him and looking at me strangely. I am that mother who looks at her son with an eyeliner beard and moustache as we are about to go swimming and doesn’t twig that there may be something wrong with his appearance. Oh well, at least he was happy! No harm done and Atticus didn’t understand the lifeguard’s comment about having aged a lot since the last time she saw him!

As this was Seb’s first school trip, I decided that the occasion had to be marked and what better way to do this than with pirate-themed food? This started the debate of what a pirate actually eats. Simon said that it had to be something they could mainly eat with their hands as he couldn’t imagine them eating a formal meal or using cutlery. I had tropical fruit on the brain as I always imagine pirates living in hot places. I am pretty sure that Pirates of the Caribbean is the reason for this, but seriously can you imagine a pirate living in our relatively cool climate?! Fuelled by these two ideas I set about trying to combine them. I came up with two ideas, both of which sounded fun so instead of having to choose which one would be best, I decided we would have a go at both.

The two ideas were:

To make the granola you will need:

To make the chicken drumsticks you will need: 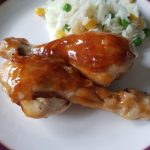 Both these dishes were enjoyed by all little pirates, some of them even polished off two bowls of cereal before leaving the house before the day’s activities! The chicken drumsticks didn’t survive until the following morning as three hungry children and their dad ensured they gobbled them up amid discussions of future pirate adventures.

One Reply to “Provisions for Little Pirates”