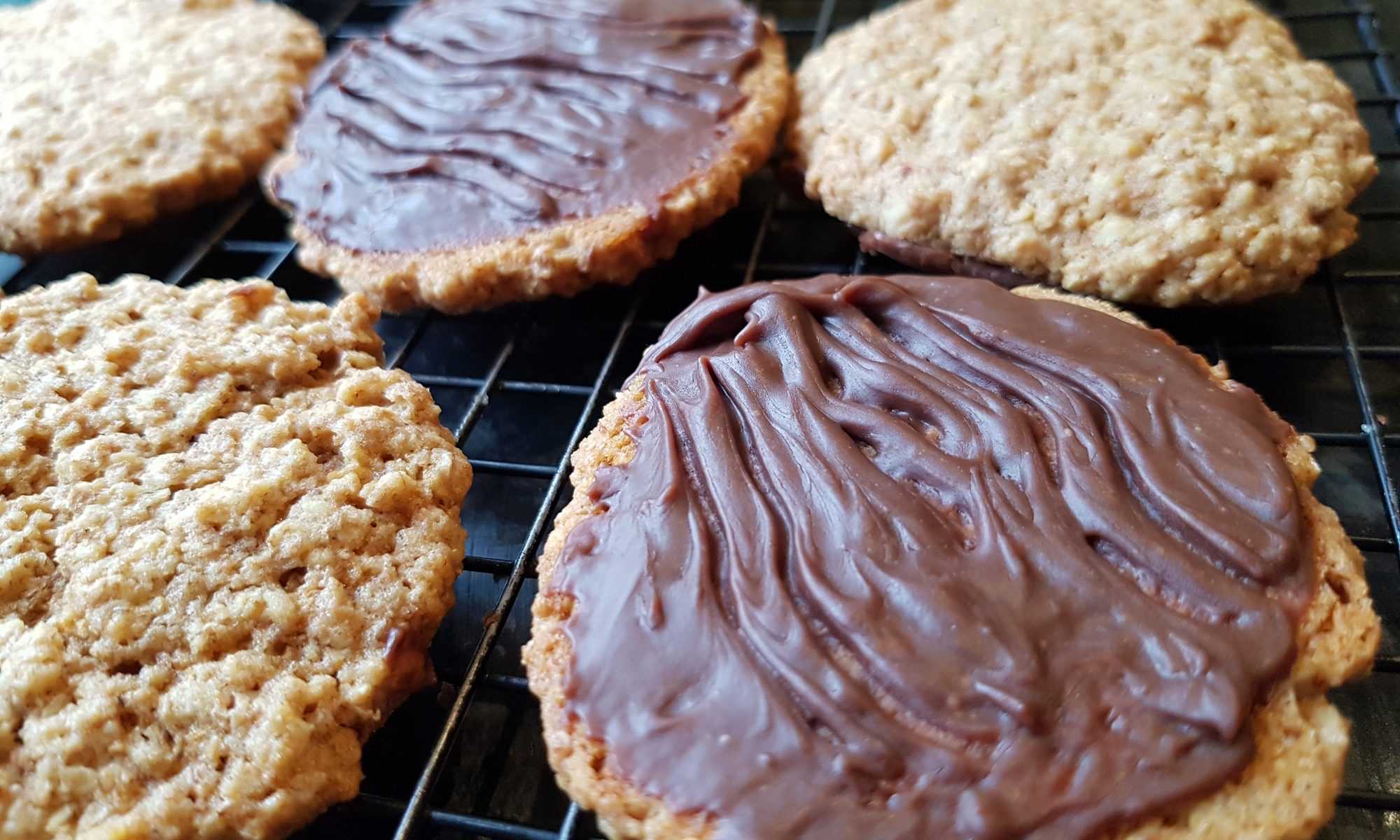 Who doesn’t love a good biscuit? (cookie for my non-British readers). Homemade biscuits make a wonderfully decadent addition to your morning brew whether it be tea or coffee. 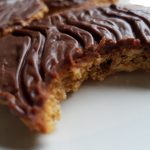 They are great as a treat or a snack for children as part of a balanced diet. Yes, I did say that full well knowing that one of Seb’s first words was biscuit. I was initially concerned it was a poor reflection of my parenting ability, but I soon figured I wasn’t always allowing him one so best just relax. He was even tricked into thinking that apple slices were biscuits at one point! As long as they were the right shape!

Seb’s love of biscuits is most likely inherited from me. Before we were married Simon was rather fond of pointing out that; ‘biscuits do not constitute a meal’. I had been known in my student days to consider missing a meal in favour of three or more biscuits and chocolate hobnobs were frequently my biscuit of choice. 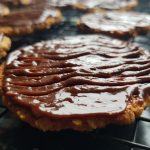 National Biscuit day passed me by this year without me having a chance to make any biscuits with the children so I decided to rectify that by making these rustic hobnobs with Atticus and Ophelia. I call them rustic as they are not perfect, made with little hands and big excitement in the kitchen and ingredients all over the counters and the kids.

These really did smell like hobnobs when they came out of the oven. The kids made one batch and then I made another for Simon to take into work. Simon, who normally doesn’t eat hobnobs actually liked these. This meant I had to share them not only with the kids, but also him! I shouldn’t grumble as it did mean that I wasn’t given the option to eat the whole batch!