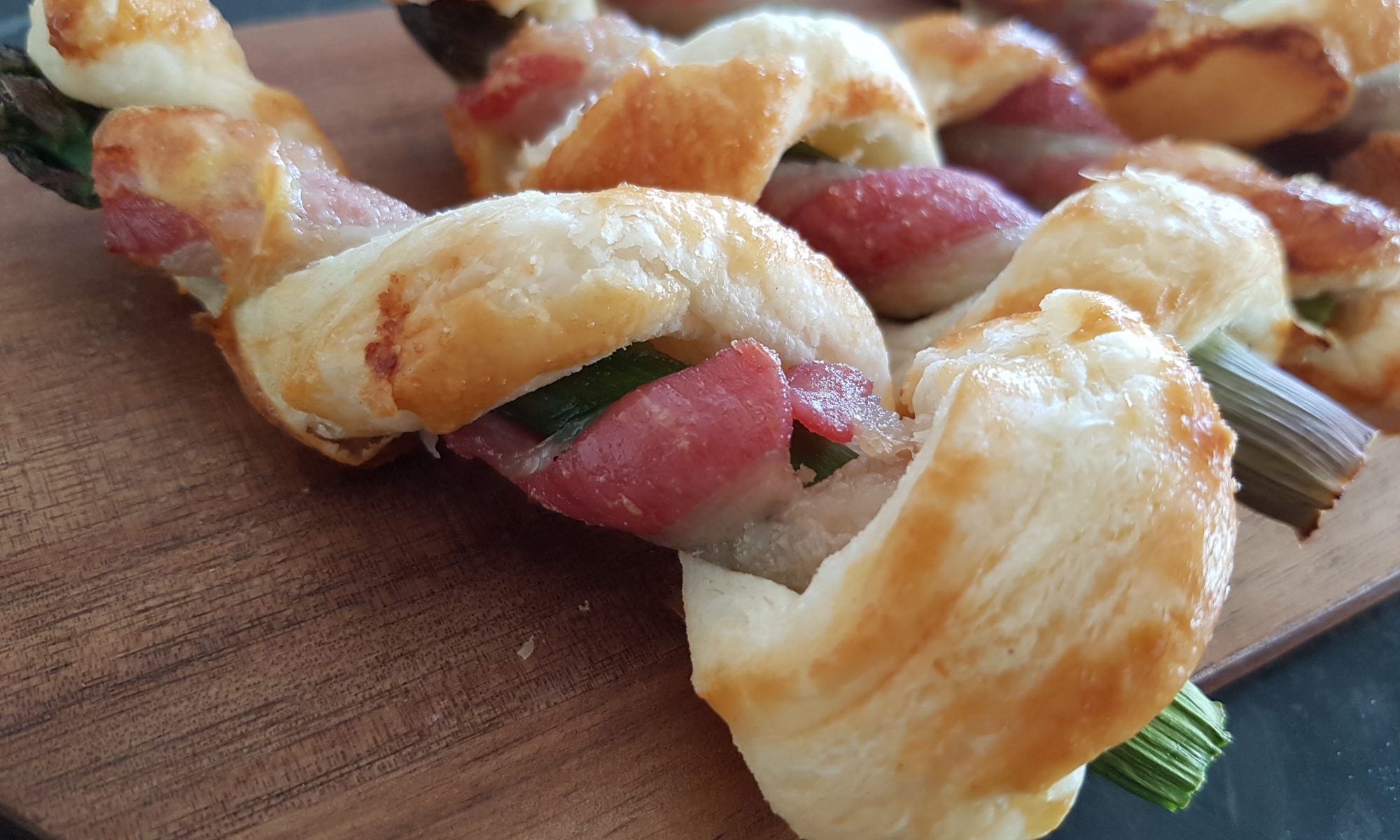 When my eldest was weaning, I remember being somewhat bemused by conversations parents had about older kids had regarding how to get their children to try foods which they didn’t like. Seb was happy when the weaning process started to try everything put in front of him. Little did I know that this phase wasn’t to last, that he would suddenly just stop wanting to try everything we put in front of him and have very clear and (in my head) unreasonable ideas about certain vegetables (namely tomatoes and courgettes) which have unfortunately persisted. When you combine this with Atticus’s aversion to potatoes (as well as the dreaded tomatoes and courgettes – how can they be my kids they are like my two favourite vegetables?!), it can make meal planning a bit of a minefield!

So as it turns out, I have become that mum who starts conversations about encouraging children to eat vegetables and how best to do it. I even read literature and find myself asking my mum how she got us to eat vegetables we didn’t like as children. I never thought it would happen, but oh well…

We did go through a stage of hiding vegetables, 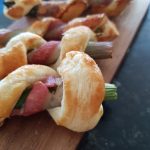 and for certain things like pasta sauce I will still blend them down a bit. I have now, however, started a you must try it ethos. I will, on occasion, dress it up though and try and make it as inviting as possible. It is this which led Seb to trying and quite enjoying asparagus in this recipe, which is great as it is asparagus season and it is truly a yummy vegetable. 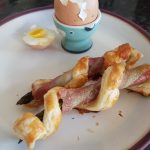 We served these with dippy doppy eggs. Seb really enjoyed them and would eat them again. Atticus had a nibble and gave up and Ophelia ate the top of each bit, but they both did eat the bacon and the pastry. 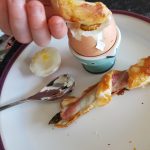 At least they tried and maybe next time we will have more success as I am not giving up on them eventually liking asparagus!

One Reply to “Special Soliders”